MOVING TOWARDS GOING AWAY "BLUESHIFT - REDSHIFT"


Mike Redmond (UK) is graduated from the Royal College of Art of London, where he won the V&A Student Illustration Award in 2011.
He is currently living in sticks just outside Manchester and spend most of his time drawing and reading comics.

The centre of an active galaxy collapsing and expanding into a black hole forever in endless loops
The end of the world is not the end, it just goes on to the next end of the world.

"Moving towards going away 'blueshift - redshift'" is a new edition of the project which was originally a set of 12 A2 Giclée prints made in 2011. 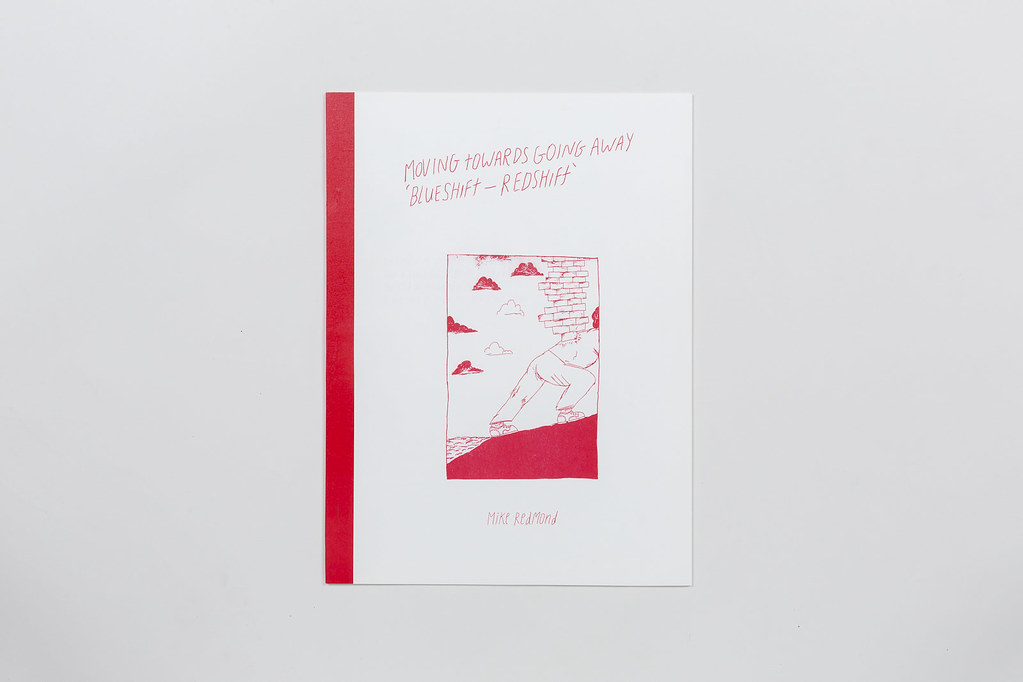 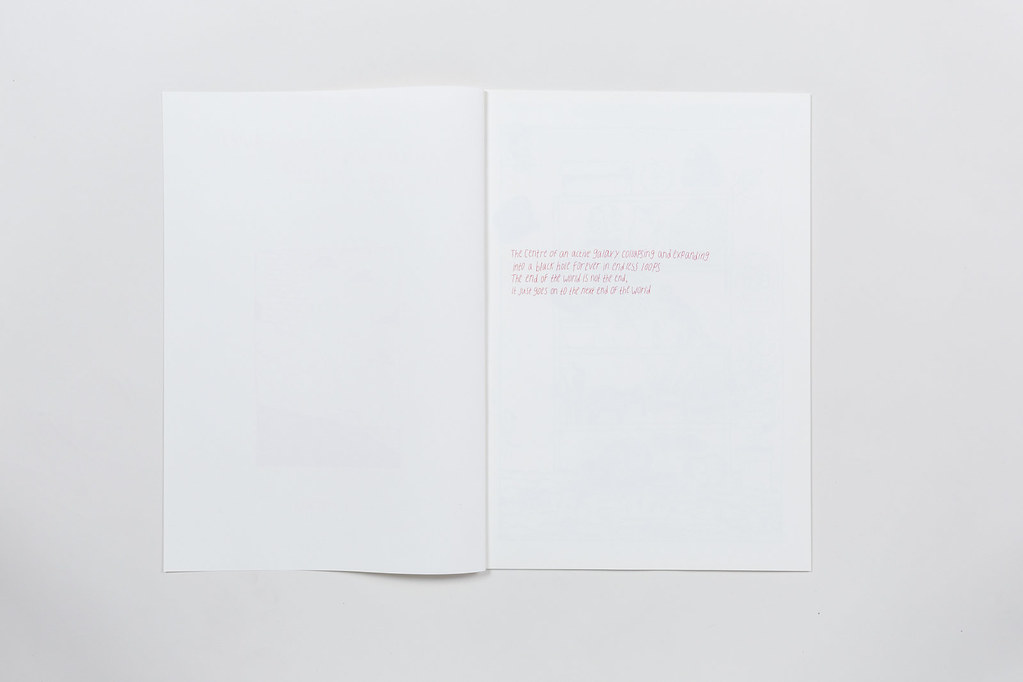 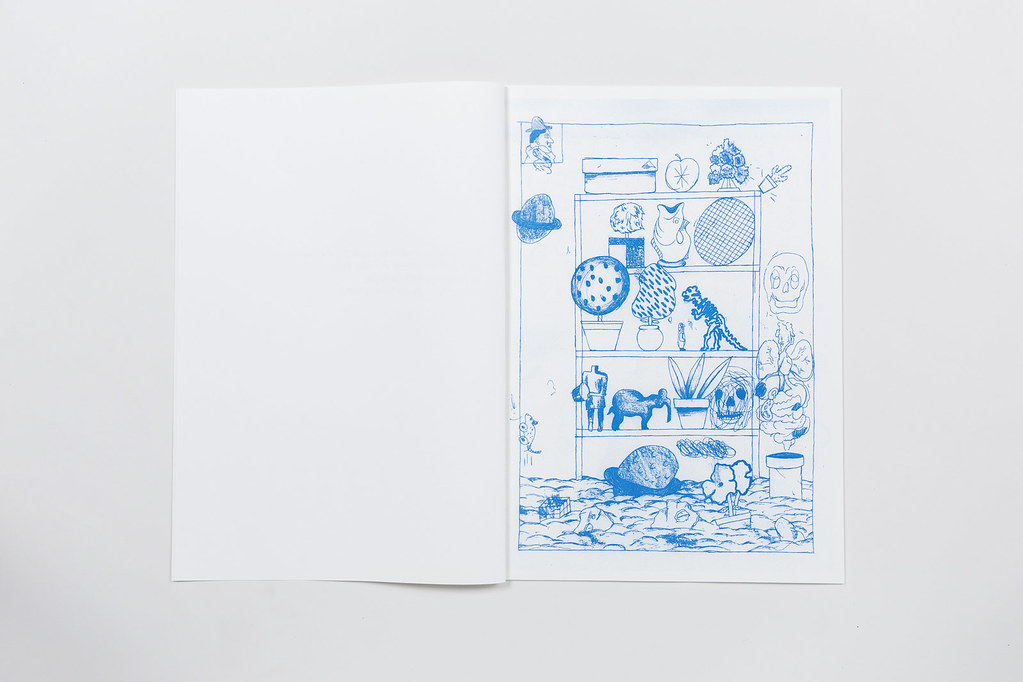 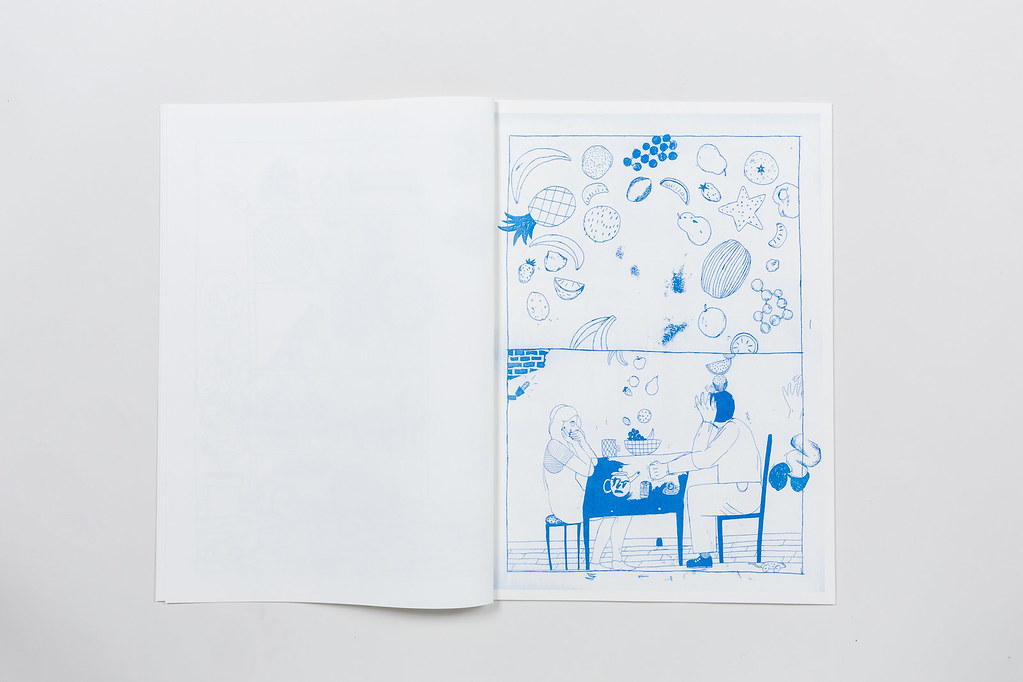 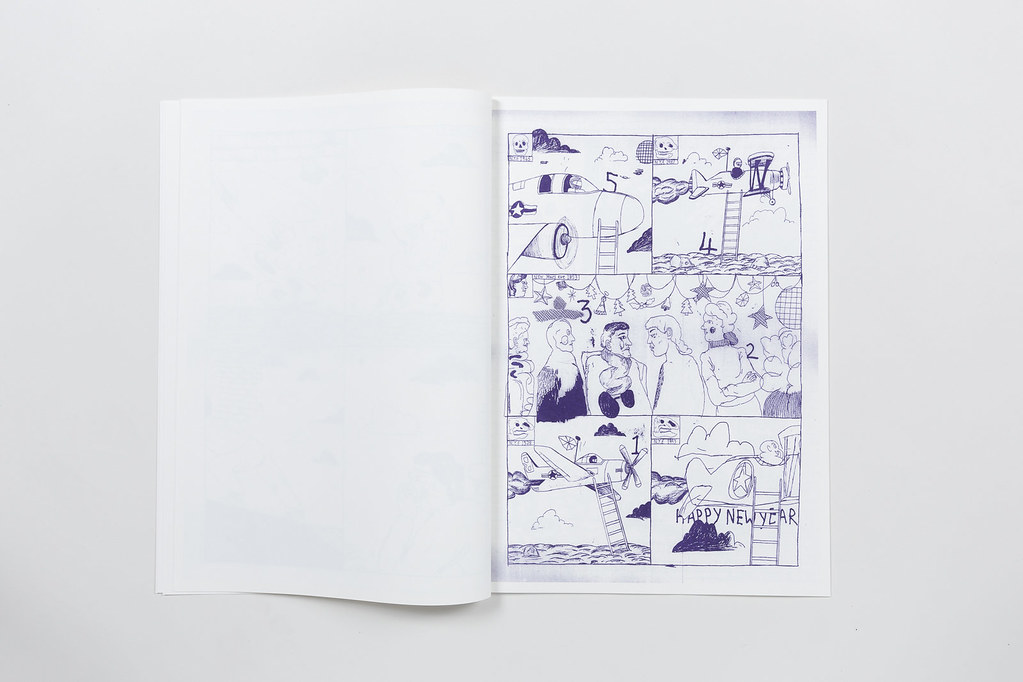 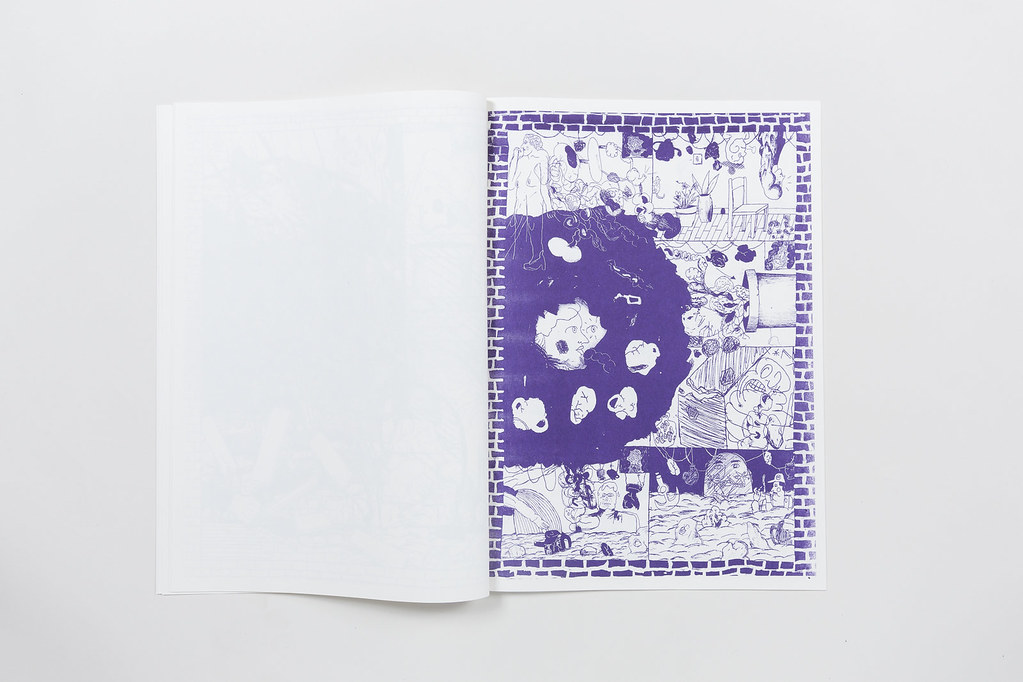 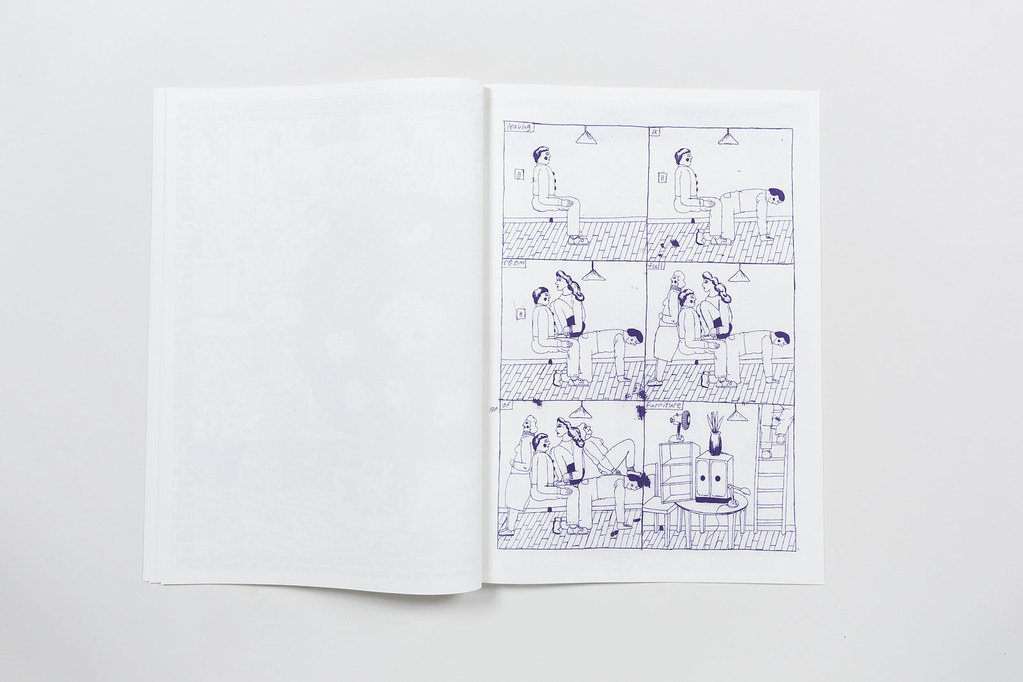 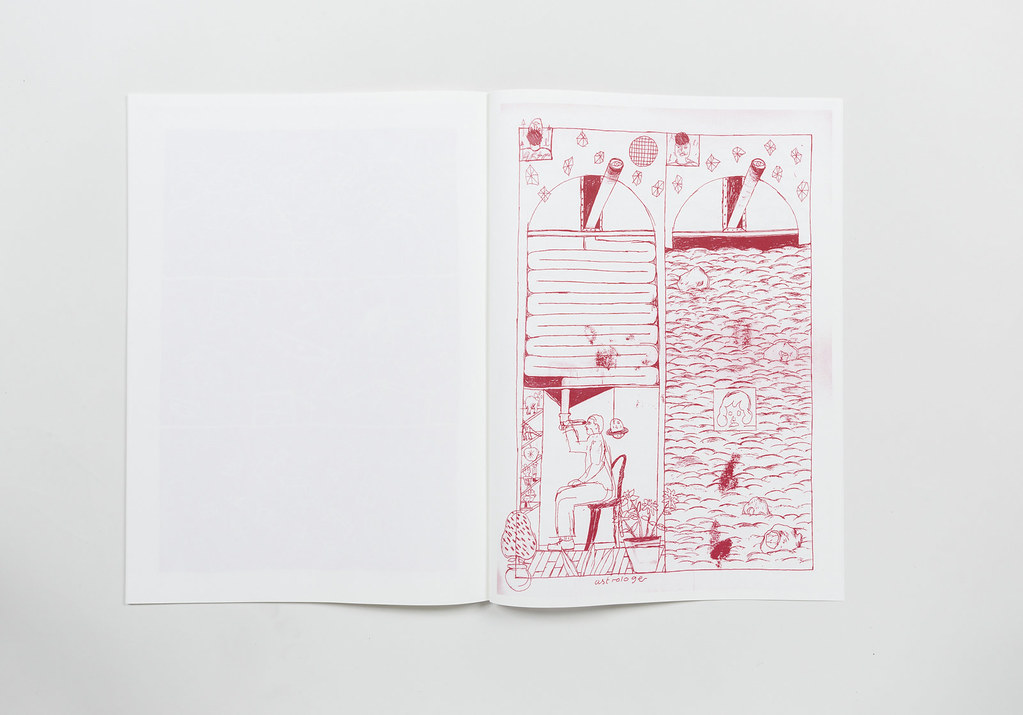 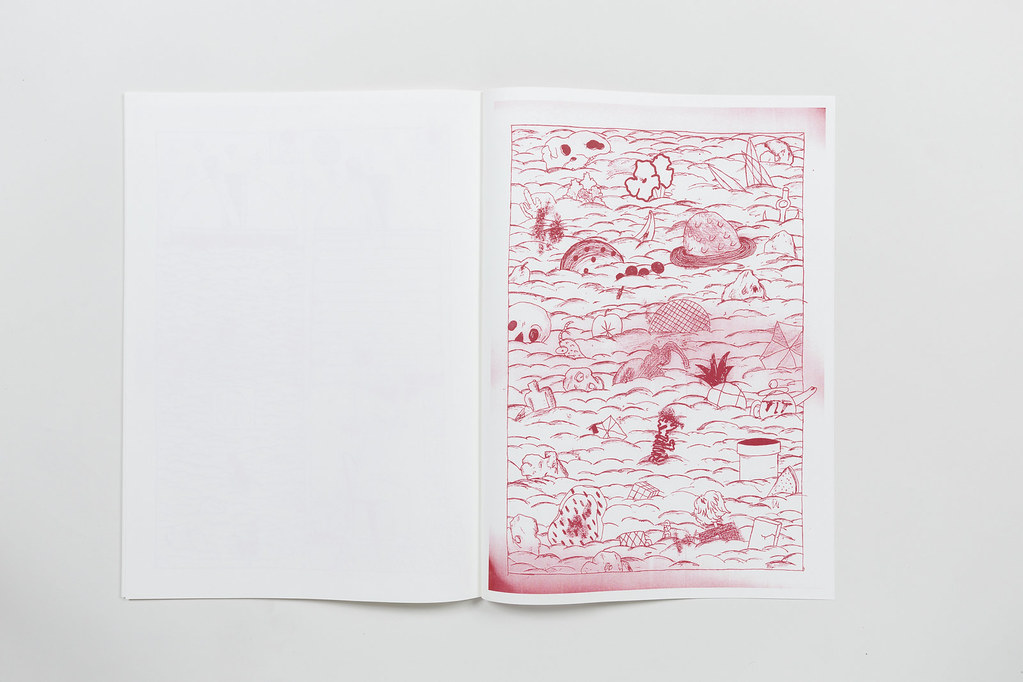 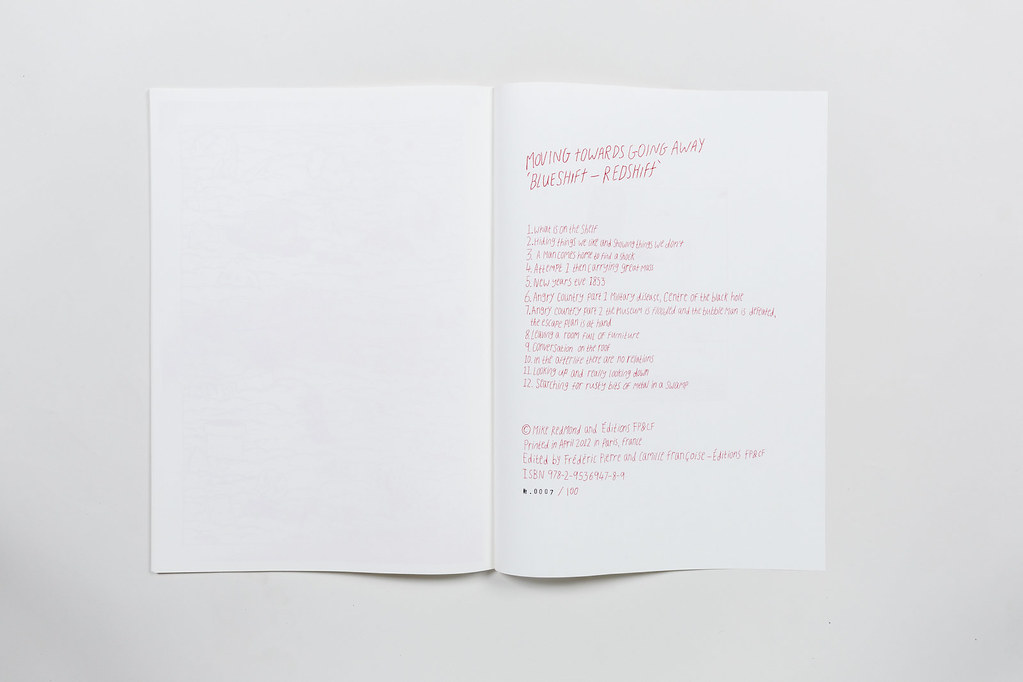 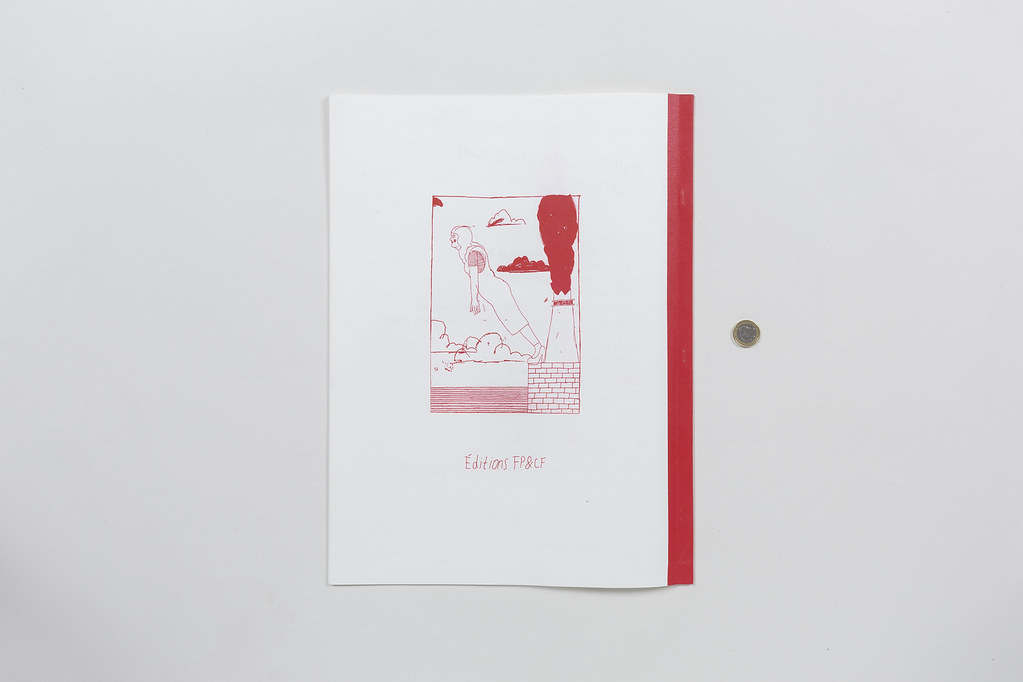